Property based testing in C#–Part 2


In this multipart blog post I want to introduce you in the world of property-based testing and how to do this in C#.

In the first part, I gave you an introduction on what property-based testing is, why it useful and how it can help you write better code. In this second post, I’ll show you a concrete example on how to start writing property-based tests in C#.

Let’s start with the same example as in our previous post and write corresponding tests that checks the properties we have identified.

Here is the Add method we wanted to test:

These were the properties we identified:

And here are 3 parameterized unit tests that validate these properties:

Remark: I’m using XUnit for this example but in a later post I’ll give an example using NUnit.

So far this doesn’t look that different in the way we write example based test and indeed if we now provide some example input, it is not so different. The challenge now is to generate proper pseudo-random values that can be used as input.

Time to introduce FsCheck to help us with this…

FsCheck is a property-based testing framework made for F#. Thanks to the fact that it compiles to the same IL as C# code, we can use this library as well in C#.

FsCheck is a tool for testing .NET programs automatically. The programmer provides a specification of the program, in the form of properties which functions, methods or objects should satisfy, and FsCheck then tests that the properties hold in a large number of randomly generated cases. While writing the properties, you are actually writing a testable specification of your program. Specifications are expressed in F#, C# or VB, using combinators defined in the FsCheck library. FsCheck provides combinators to define properties, observe the distribution of test data, and define test data generators. When a property fails, FsCheck automatically displays a minimal counter example.

To make our live even easier,, an XUnit plugin exists for FsCheck. To use it, install the FsCheck.Xunit NuGet package:

Now we can replace the [Theory] attribute with the [Property] attribute:

If we now run our tests, we see that they succeed:

If you want to know the values that are used during the tests, you can set the Verbose property to true on the [Property] attribute:

And here is (part of) the output: 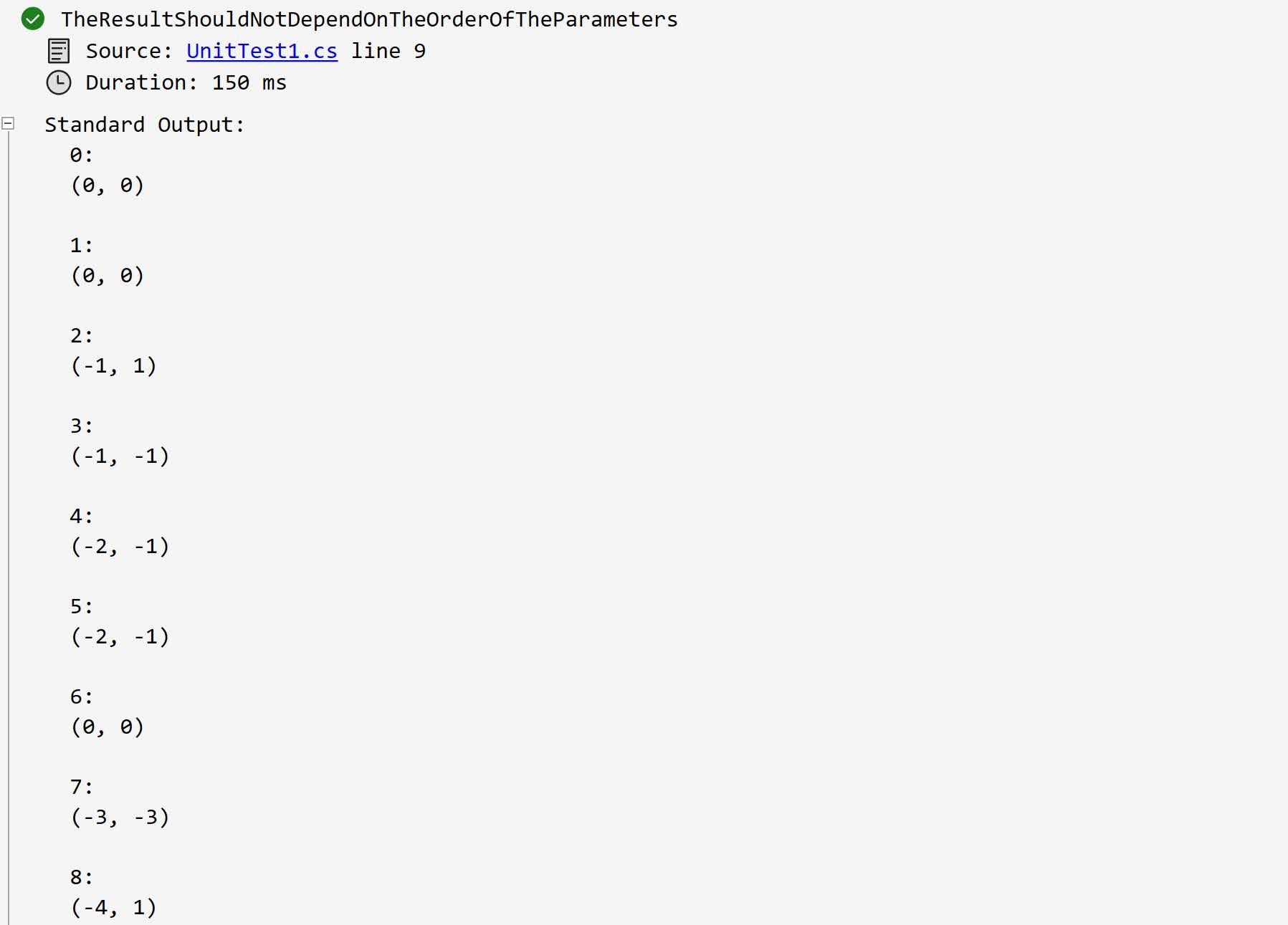 Of course this is quite an easy example. Stay tuned for the next post where I’ll show you a more realistic example.